A retired General Spiritual Director of the New Kadampa Tradition – International Kadampa Buddhist Union (NKT-IKBU), he has trained closely with Venerable Geshe Kelsang Gyatso Rinpoche for forty years and holds the lineages of his blessings in his heart. He is a very inspiring example of a pure practitioner of modern Kadampa Buddhism who relies sincerely upon his Spiritual Guide in all his actions.

Gen-la Kelsang Khyenrab is an internationally renowned teacher and English Buddhist monk who is greatly admired throughout the world for his powerful teachings, his wisdom, as well as his pure example of humility and loving-kindness. He is also well-known for his deep understanding of Buddha’s teachings and his ability to convey their profound meaning in a very clear and accessible way. We are extremely fortunate to have the opportunity to receive teachings directly from him. 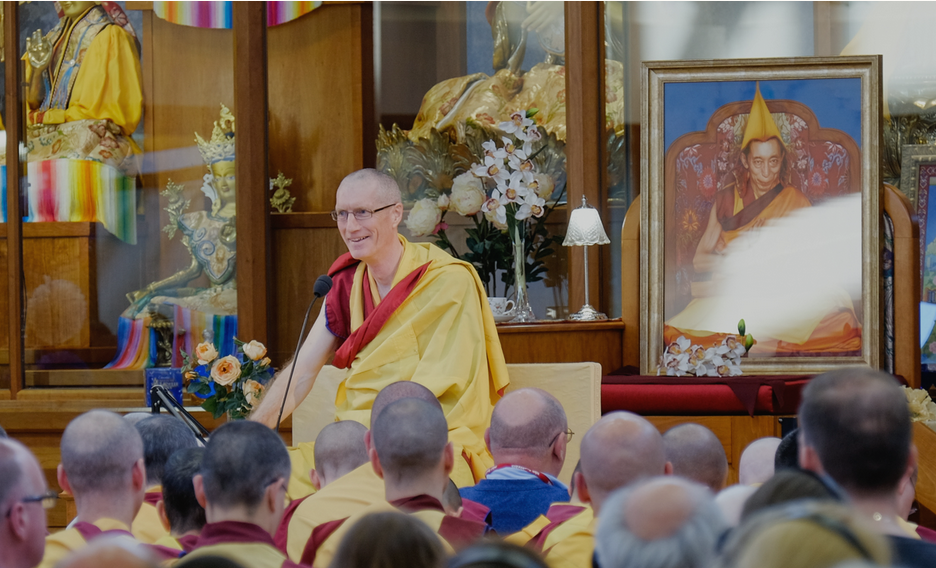 Gen Kelsang Lhachog is the Resident Teacher at KMC Sydney. She is an Australian Buddhist nun who has been studying and practising Kadampa Buddhism with Venerable Geshe Kelsang Gyatso Rinpoche for over 25 years.

Gen Lhachog is an inspiring example of Modern Buddhism in practice. She presents Buddha’s teachings with beautiful clarity, warmth and sincerity, skilfully guiding people from all walks of life to find inner peace and lasting happiness. 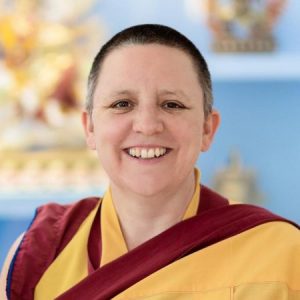